Like most successful business people, Elon Musk is on the road a lot. With two businesses, one in northern, and one in southern California, sometimes he spends too much time traveling. 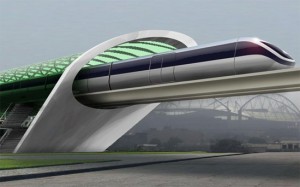 Thus, he came up with the ingenious idea of a hyper loop, which is a sort of subway that can take people from Los Angeles to San Francisco in 1 and 1/2 Hours.

Always a car person, Musk owns the Lotus Esprit from the James Bond movie the Spy Who Loved Me. 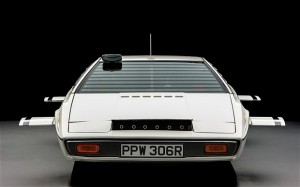 While the car was portrayed as a submarine in the film, we don’t think that Musk uses it as one, but knowing him we’re not too sure he doesn’t.

He was bullied in school

As a child Elon Musk was bullied at school growing up in South Africa. This caused him to hate school, but school being school, he still had to attend. As a result of the bullying he ended up in the 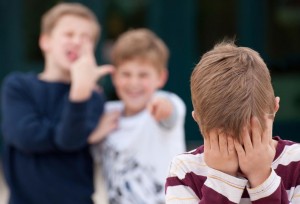 Hospital several times, and eventually it caused him to turn to entrepreneurship.

He sometimes reads for over 5 hours a day

When he was a kid, there were times when he used to read for over 5 hours a day. Unsurprisingly, nowadays there are times that he still reads as much. 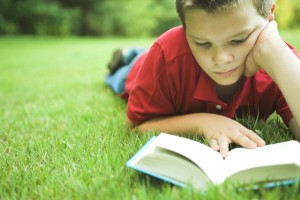 He can work over 100 hours per week

Elon has one of the strongest work ethics in the world. There are weeks when he works over 100 hours per week. 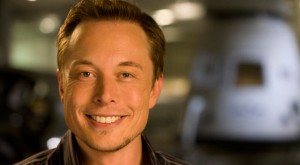 While this isn’t really surprising given that he currently runs two very successful businesses, most people would probably have a breakdown from pure exhaustion, and stress.

He is a proud recipient of the FAI Gold Space medal

In 2010, the FAI awarded Elon it’s top honor, the FAI Gold Space Medal  for contributions to the exploration of Space. 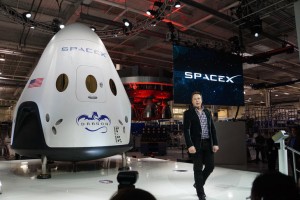 Elon joins a select few that have recieved FAI Gold Medals in various disciplines. Elon continues to contribute towards space exploration via his company SpaceX

Given that on his last trip to Africa, he nearly died from Malaria, we can’t really fault him for not enjoying vacations. 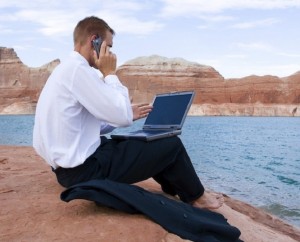 For Elon Musk the closest thing to a vacation must be a business trip, for he has publically stated that he doesn’t take vacations.

Elon Musk regularly attends Burning Man, a festival that takes place every year in the Nevada Desert. He has said that he has gotten inspiration for his Solar City Idea from the fun that he had at Burning Man.

He as also opened up his first gigafactory in Nevada, possibly because of Burning Man.

He founded Tesla Motors and SpaceX

As the founder and chief executive of two successful companies, Elon Musk surely has his hands full, it’s no wonder he regularly works long hours, and never takes vacations. 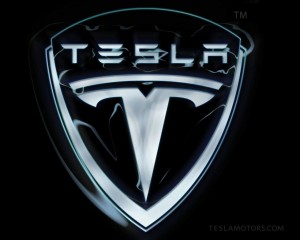 From the look of it though, the futures of both of these companies seem to be very bright.

He is a co-founder of what is now PayPal

Most of Musk’s wealth comes from X.com, which is more commonly known as PayPal. Musk is part of a group, which consists of the founders of both Paypal and X.com. 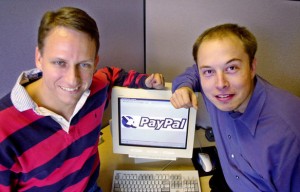 Today, many of those people are extremely wealthy, and have gone on to do great things.

He is a proud dropout of Stanford University

As brilliant as he is, Elon Musk dropped out of Stanford University; He did so to start his first company, Zip2. We should add that he only attended classes for 2 days before he decided to drop out. 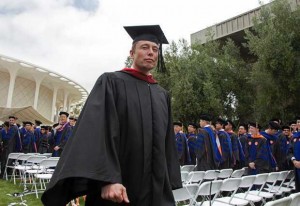 At the very least, it’s still a huge accomplishment to get accepted to Stanford.

Elon left South Africa when he was only 17

Most people only dream about leaving and starting anew. Elon Musk actually did. When he was only 17 years old, he left South Africa for Canada in search of a better life. 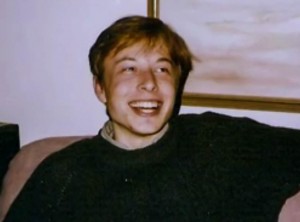 In order to make ends meet he took all sorts of jobs, but eventually it worked out for him, and made him the person he is today.

He became an American citizen in 2002

Since he was a boy, Elon Musk Wanted to live in America. In 2002, he finally achieved his goal of becoming an American Citizen. At the time he was 31 years old. 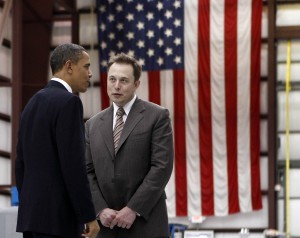 It should be noted that Elon first came to America when he attended the University of Pennsylvania.

He sold his first computer game at age 12

Always entrepreneurial, Elon Musk was coding from a young age. When he was only 12 years old, he sold his first computer game, Blastar, for 500 dollars and Elon has always loved programming, and playing around with computers. 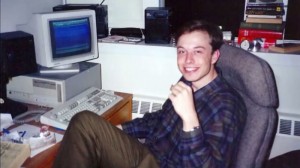 He only makes 1 dollar per year

Like many other successful individuals such as Michael Bloomberg, and the late Steve Jobs, Elon Musk only receives a salary of 1 Dollar per a year. 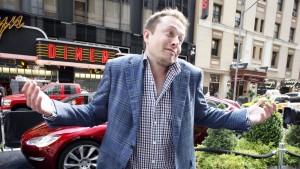 While he definitely receives other benefits, 1 dollar does seem to be a bit on the short side for all the work that he puts in.

He had a guest appearance on the Simpsons

Last year, Elon Musk received an honor that most people dream about, he was given an appearance on the Simpsons TV show. For the episode he even did his own voice over. 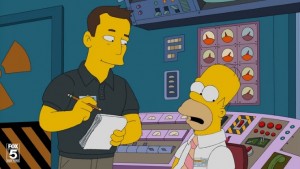 Many people thought that it was one of the funniest episodes of the season.

He first big company was Zip2, which which sold for over 300 million dollars

Many people dream of owning their own, big businesses. Unfortunately though, many of theses businesses fail. Elon’s first business is an exception. Zip2 sold for over 300 million dollars, and was by no means a failure. 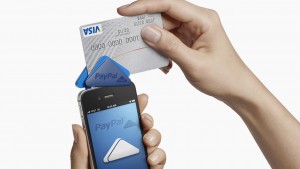 After succeeding with Zip2, Elon moved over to PayPal, and the rest is history.