The only reason a list like this can exist is because women are finally making their way to CEO positions and they’re kicking ass – in heels! It takes a lot more than a nice smile to become CEO, but the women on this list prove that success and beauty do not have to be mutually exclusive anymore.

Julie Smolyansky was born in Kiev but moved to the United States at the young age of one. At 27-years-old, she became the CEO of Lifeway Foods. Her father had founded the dairy company as a kefir company in 1986, but Julie Smolyansky and her brother made the company an international success. And she looks smashing doing it. 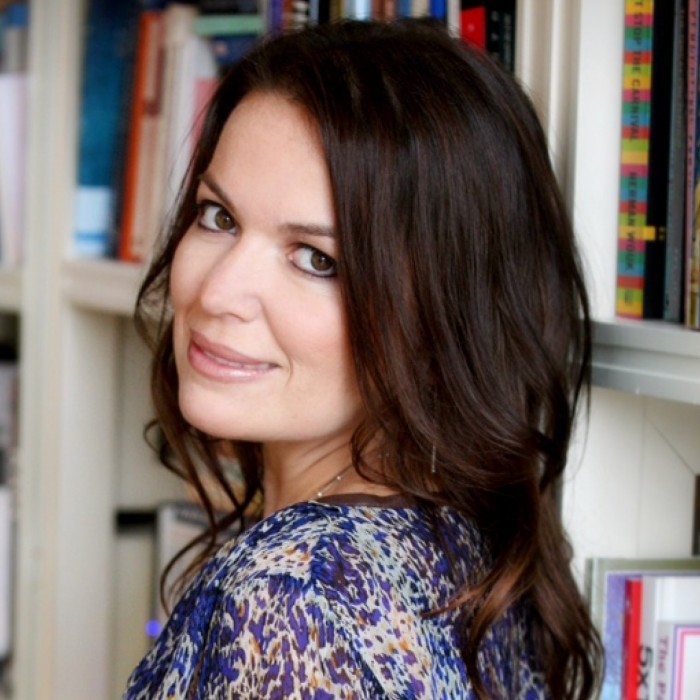 Smolyansky is also involved in many charities and organisations.

Verena Pausder is one of the most important women in the German startup scene. After many successful ventures, and one unsuccessful salad bar, Verena is now the CEO of Fox & Sheep, a digital company she cofounded in 2012. As the mother of two young boys, she knows what she’s doing when she’s developing apps for children. There’s hardly any sport she hasn’t tried and she has the body to prove it.

In 2007, Claire Chambers founded a lingerie business, Journelle, aimed to provide sexy underwear to women who feel that Victoria’s Secret doesn’t represent them. And now she represents beautiful women in the best way possible by showing them that you can be sexy as well as successful. She inspires women to reach for the stars and fall into bed in some sexy nightwear after a long day at work.

Zhang Xin co-founded SOHO China and heads it as CEO. She made her way from a one bedroom apartment and hard factory jobs to the Forbes’ list of most powerful women in the world. She’s been on many other lists about successful business women and she more than deserves her place on this list, as she has the beauty to match her brains.

The Canadian Hilary Rowland founded the first online women’s magazine back in 1995. Beautiful herself she also founded a website for models’ portfolios. But success alone is not enough for her, she wants to give back to the world as well. She runs a business for apparel that helps build wells in Africa as well as many other projects that support women and children. Rowland is an avid twitter user and shares her many passions through this outlet.

Marissa Mayer has worked with the big ones and has experience leading them. After working for Google she is now Yahoo’s CEO. She has a background in ballet, which might explain how she can carry herself so gracefully in a business world that is still more open to men than to women. 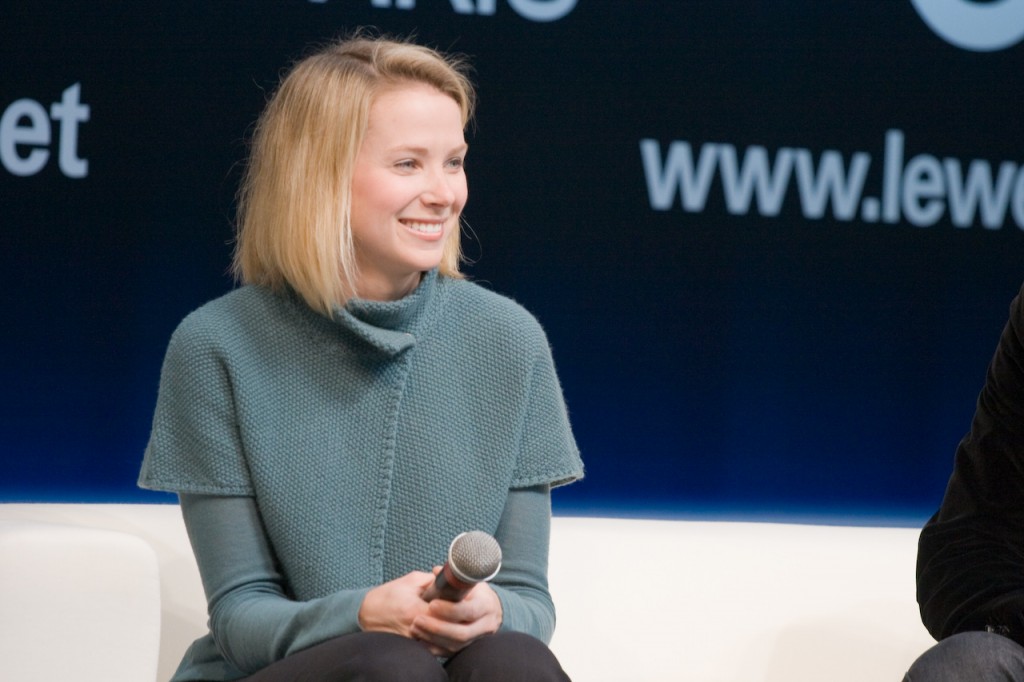 There’s really not that much that Mayer can’t do, and now she is doing it all while raising twin girls. Initially wanting to pursue a medical career, Mayer instead became a computer scientist and dabbled in artificial intelligence technologies.

Tory Burch is a fashion designer and a beautiful one as well. She is the CEO of her company, which she founded in 2004. Oprah Winfrey, who has an eye for trends, endorsed her designs and Tory Burch could hardly restock quickly enough, her items were just flying off the shelves. Her apparel is always in style and Burch’s career is far from over. And luckily for us, as we love seeing women in her beautiful outfits.

Alexis Glick gave up her career as a TV anchor and instead founded GENYOUth, a foundation dedicated to children’s heath and well-being. Having worked on Wall Street and covered it on TV, Glick understands business and is a force to be reckoned with. This gorgeous woman is outspoken and fights for what she believes in.

After finishing Harvard Business School, Jennifer Hyman wanted to make high fashion accessible to all women. She co-founded, and is now the CEO of, Rent The Runway. The company was initially solely an e-commerce business but there are now three stores where people can rent designer dresses and accessories. It works in Jennifer Hyman’s favour that she looks so stunning in those dresses herself.

Alexa von Tobel founded LearnVest.com, a company which she describes as Weight Watchers for Finance. She is also a bestselling writer. Although she understands finances, she noticed that most people are not educated when it comes to their finances and wanted to change that. Her enterprise has made her highly successful and she has appeared on many TV shows. It is always a pleasure to watch such a pretty and intelligent lady.

Hayley Barna and Katia Beauchamp were co-CEOs, but they each have their own beauty. The two met at Harvard Business School and made it their goal to make other women feel just as beautiful for a small price. Their company, Birchbox, sends beauty products to their subscribers for a small monthly fee. Nearly one million women have signed up for this great deal and men are starting to invest in their beauty as well.

Sophia Amoruso life is a rags to riches story. She initially became interested in a better position because she needed a job that would provide her with health insurance. She now is the owner of Nasty Gal, a company that sells women’s clothes. She is also the author of #GIRLBOSS, and there really isn’t anything sexier than a girl boss.

This stunning redhead used to work for JPMorgan Chase and is not the CEO of Digital Asset Holdings. Masters is incredibly talented and was the youngest woman at JPMorgan Chase to become a managing director. Barclays tried to head-hunt her, but Masters decided to stay with Digital Asset Holdings. Masters is so successful that a French essayist even wrote a book about her career.

It’s superfluous to state that Tyra Banks is beautiful, as she proved this time and time again as a model. She is particularly well known for America’s Next Top Model but has had numerous other TV and movie appearances. Tyra is the founder and CEO of her company Bankable Productions. Tyra also established a scholarship to help other American women of colour to become successful.

This beautiful Indian-American is the CEO of MindWorks Leadership. Like many of the other female CEOs, she wrote a best-selling book about her experiences as a woman on Wall Street. Now her company helps companies by training them in stress management, leadership and other important qualities. Godiwalla was included in the Texas Women’s Hall of Fame and has been invited to speak at the White House, NASA and other important institutions.

Many people might immediately think of her acting career when thinking of Jessica Alba, but this beautiful woman is also a powerful business woman. Alba is a mother of two, Honor and Haven, and co-founded a company called The Honest Company that specialises in non-toxic household products. There’s no doubt that Alba is breathtaking, and voters showed this by voting her to be MAXIM’s sexiest woman.

Clara Chung-wai Shih is the CEO of Hearsay Social. After struggling as an immigrant child, Shih quickly caught up and excelled at everything she tried. Her company now helps other companies with using social media to promote themselves. Shih is young, gorgeous and successful and those that haven’t heard about her yet are sure to hear about her in the future.