The United States’ relationship with Iran can be described as historically rocky, at best. This goes for both the Government and businesses. Just when you think the Governmental issue has turned a corner with Barack Obama’s landmark deal with Iran to monitor their nuclear program in return for lifting sanctions, Donald Trump walks into the Presidency and could soon dismantle this long effort to normalize relations between the two countries. Likewise, it seems businesses that are looking to make deals with Iran are also facing similar stormy seas. Boeing, in particular. 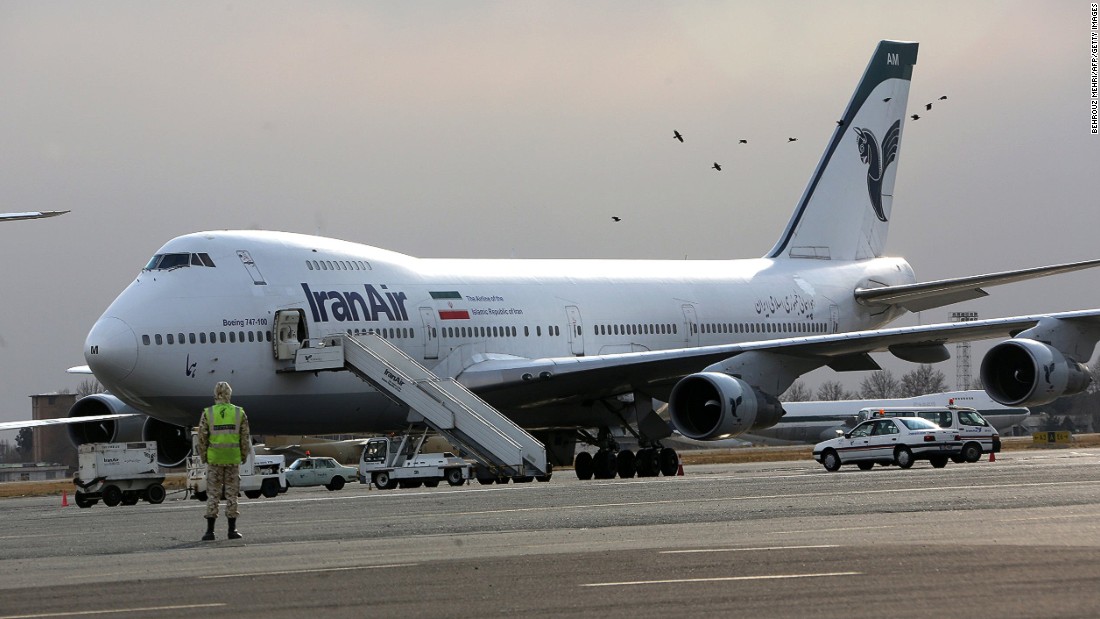 The contract with Iran, as stated in the title of this article, is worth $16 Billion. That is an immense amount of money for all parties involved, but this seems like a case where politics will trump economics. Emphasis on the Trump part. The Boeing deal had already begun to face opposition from the Republican-controlled Congress, who were sticking to their guns on long-held positions that Iran cannot be trusted, and criticized the nation’s close ties with extremist Islamist groups. With President-Elect Trump also being against any kind of normalization of relations with Iran, it seems the whole house of cards is due to collapse.

If for whatever reason the deal passes through Congress, however unlikely that is, there is still one major roadblock that could kill the deal stone dead. Financing. Any banks involved in the deal will have to assess the risks on their own terms, which includes analysis of Iran’s links with rogue Islamist elements. Banks have very strong regulations in place to prevent the funding of terrorism, and while they are not always properly adhered to (hiya, HSBC), most reputable lending establishments will need to run a full risk assessment before they even considering financing the deal.

The challenges mentioned in the article title are starting to look more and more like an insurmountable mountain, aren’t they? Yes, but there’s still the potential for the deal to go through if the winds are blowing the right way politically and economically. Trump hasn’t even taken office yet and he’s already creating negative waves in the global community that threatens the United States’ position of influence. If someone got Trump’s ear and convinced him that the Iran and Boeing deal would show a measured and considered approach in light of many of his rash, irresponsible Tweets as of late, it could help calm allies fearful the US is on the decline.

Then, there’s the matter of Congress. Similarly, if movers and shakers there could be convinced that the Iran and Boeing deal is a smart move, they can attempt to repackage the deal as their idea and an attempt at being a pragmatic Government after eight years of obstructing Barack Obama. Crucially, given that Republicans tend to run on an economic argument of job creation, destroying a deal with potentially 100,000 jobs up for grabs is public relations suicide if the narrative is spun a certain way.

If they do end up going through with the deal as planned, you’re unlikely to see Trump or the Republican Congress ever admit it was the idea of the Obama Administration. That is politics, unfortunately. You blame the previous Government for failures and claim their successes are your own. It does seem like the time is right for the global community to let Iran in from the cold to build a stable relationship again, and even if the United States does not, Europe seems poised to at least fill the gap somewhat.