Modern medicine can cure humans of so many ailments, and yet there are always medical scandals. Whether they are due to greed or maltreatment, no country seems to be safe. Here is a list of deadly medical scandals.

The pharmaceutical S. E. Massengill Company produced an antibiotic elixir against the flu. They used sulfanilamide, raspberry flavoring and diethylene glycol. The latter, apparently, is poisonous to humans and there were cases of fatality before the drug was introduced in 1937. Over 100 people died as a result of taking the elixir and the outcry led to the Food, Drug, and Cosmetic Act. 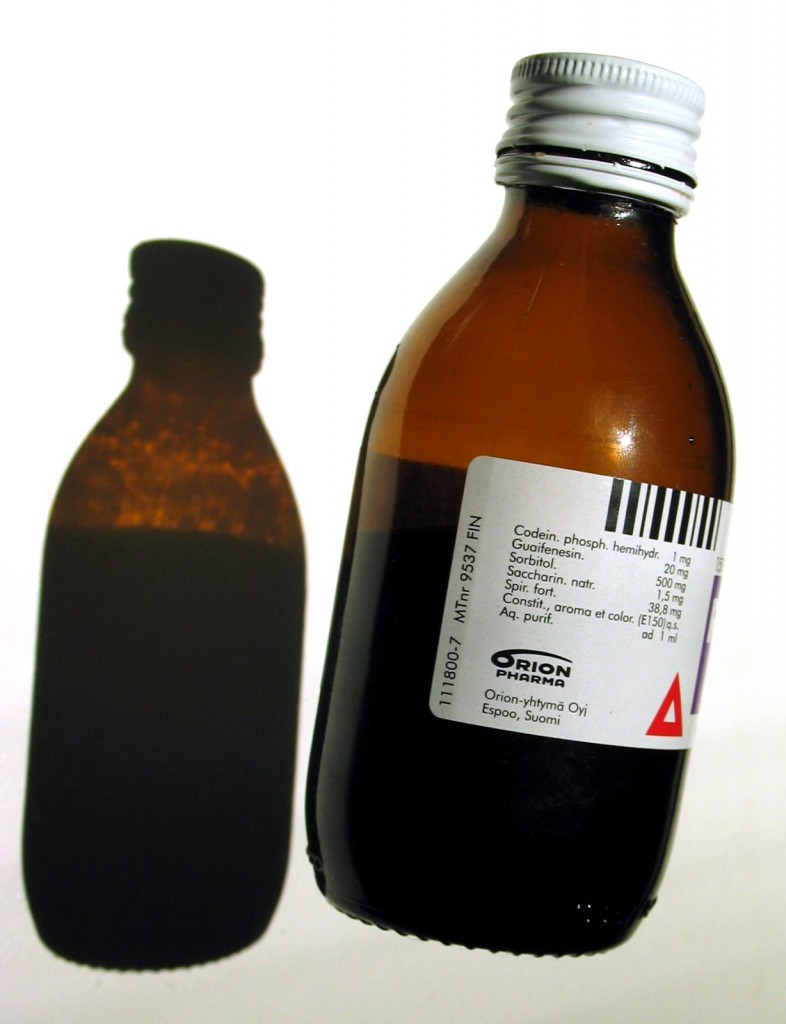 Contergan was a sedative and sleeping pill that unfortunately seemed to help with morning sickness in pregnant women. It was sold between 1957 and 1961 and was marketed particularly for pregnant women. Between 5,000 and 10,000 children were born with severe birth defects like missing limbs or organs, of which 2,400 are still alive in Germany now. After initially suspecting nuclear contamination, the authorities only realised that Contergan was the problem and the drug was taken off the market.

In the 1980s, an exceptionally large amount of haemophiliacs received blood transfusions that were HIV or Hepatitis C contaminated. Since their transfusions are made from between 2000 and 5000 blood donations they were much more likely to be infected. Up to 50% of all haemophiliacs, or up to 10,000, were infected with HIV in the United States alone.

Rofecoxib was known under the names Vioxx, Ceoxx, and Ceeoxx and was used to treat pain and arthritis. It is estimated that around 80,000 million people worldwide took rofecoxib at some point in their lives. In 2004, the results from a long-term study showed that patients taking rofecoxib were twice as likely to suffer heart attacks or strokes. The study had to be cut short and the drugs were recalled.

In 2012, a vaccination program against HPV in India was thought to have led to seven deaths of young girls. The deaths were actually unrelated, but it sparked the debate about recurring pharma scandals, as the parents of the girls had not agreed to have their kids vaccinated and were not aware of the program. The government allows testing of drugs that have never been tested before and India has a pharma scandal nearly once every two years.

In 1998, Andrew Wakefield published a study in a magazine called The Lancet that claimed to show that vaccinations were related to autism. Although no further studies could prove this and the research was found to be fraudulent and officially retracted in 2010, a number of people still are anti-vaccination. This has led to severe outbreaks of diseases that could have been wiped out already.

In 2008, heparin was recalled by the FDA after it was found to be contaminated. The FDA estimated around 80 deaths related to the contaminated heparin and nearly 800 injuries. The heparin had been imported from China, where it had been produced by a U. S. firm.

In 2008, investigators found that over one decade at least 600 illegal kidney transplants had been performed in Gurgaon in India. The kidney recipients had been both Indians as well as foreign citizens. Investigations showed that some donors sold their kidneys, but others were drugged and had the organs removed against their will.

A former milk wagon horse named Jim was used for years to supply serum containing diphtheria-antibodies, saving many lives. But when Jim got infected with tetanus, a deadly disease, things changed. Jim was put down, but his infected serum had already been used in children, partly because some bottles were mislabeled. 13 children died of tetanus due to Jim.

The New England Compounding Center produced epidural drugs that were contaminated with a fungus due to bad hygienic conditions. The drug had been sent to 75 hospitals and been administered to about 14,000 patients before people knew where the meningitis infections were coming from. Nearly 700 people got meningitis and there are at least 44 known fatalities.

in 2011, a nurse at the Stepping Hill Hospital in Stockport, UK, noticed that an unusual amount of patients on her ward had low blood sugar. Investigations showed that patients had been administered saline solution contaminated with insulin. At least 5 and up to 19 deaths on the ward were believed to be linked to the contaminated saline solution. The nurse Victorino Chua was sentenced to 25 life sentences for murder and other charges.

Lyodura was found to be able to transmit Creutzfeldt-Jakob disease. There is no cure for Creutzfeldt-Jakob and due to the insufficient sterilisation process of Lyodura it is highly likely that all Lyodura was contaminated. Lyodura is used in brain surgery and won from human cadaver’s brains, but the German manufacturer was acquiring the brains on the black market and thus not doing any testing. Many countries have since banned Lyodura.

Mary Toft was born in Surrey in 1701 and became pregnant in 1726. She had a miscarriage but, for some reason or other, claimed that she had given birth to rabbits instead. A surgeon confirmed her story and after word spread to the Royal family they sent their own surgeons. At least one surgeon fell for the hoax before rigorous testing in London revealed that she was lying and had managed to stuff rabbit and cat parts into her uterus. The resulting scandal led to many surgeons having to step back.

This experiment was a study on how syphilis progresses when untreated. The experiment was conducted from 1932 until as late as 1972 and African-American men with and without syphilis were examined. The subjects did not know they had syphilis and believed that they were being treated for what was called bad blood when in fact they received no treatment at all.  This remained true even after 1947 when it was found out that penicillin can cure syphilis. Not only did most of the men with syphilis die, but at least 40 of their wives died as well and 19 children were born with syphilis.

A similar syphilis experiment was conducted by the Guatemalan and the United States governments. In this study in Guatemala, which lasted for two years, prostitutes, soldiers, prisoners, and people with mental health issues were infected with syphilis and other STIs without their knowledge. Although these subjects were treated with antibiotics, at least 83 patients died.

The pharmacist Robert Courtney went to jail for 30 years for tampering with medications. Among other things, he diluted chemotherapy drugs, notably Taxol and Gemzar, as well as around 70 other drugs. Around 4,200 patients received the diluted drugs and he was found out when a sales representative, Eli Lilly, noticed that Courtney sold far more Gemzar than he had bought.

At least in one scandal, the medical practitioners were not actually to be blamed. Libya arrested five Bulgarian nurses and one Palestinian medical intern for reportedly infecting more than 400 babies with HIV. The subjects were tortured and were released after a deal with the European Union was struck. The children had indeed contracted HIV, but it was an outbreak that was due to the sanitary conditions at the hospital and not the nurses’ fault.