The German automobile production company Volkswagen has effectively agreed to pay as much as $1.2 billion to U.S. dealers in order to compensate them for the losses they’ve incurred after the emissions cheating scandal. This is according to a settlement which was duly filed in the San Francisco’s federal court. The dealers themselves are set to get about $1.85 million individually. Of course, they have the chance to opt out of the settlement and pursue trial as they see fit. However, this settlement is yet to be approved by a judge. 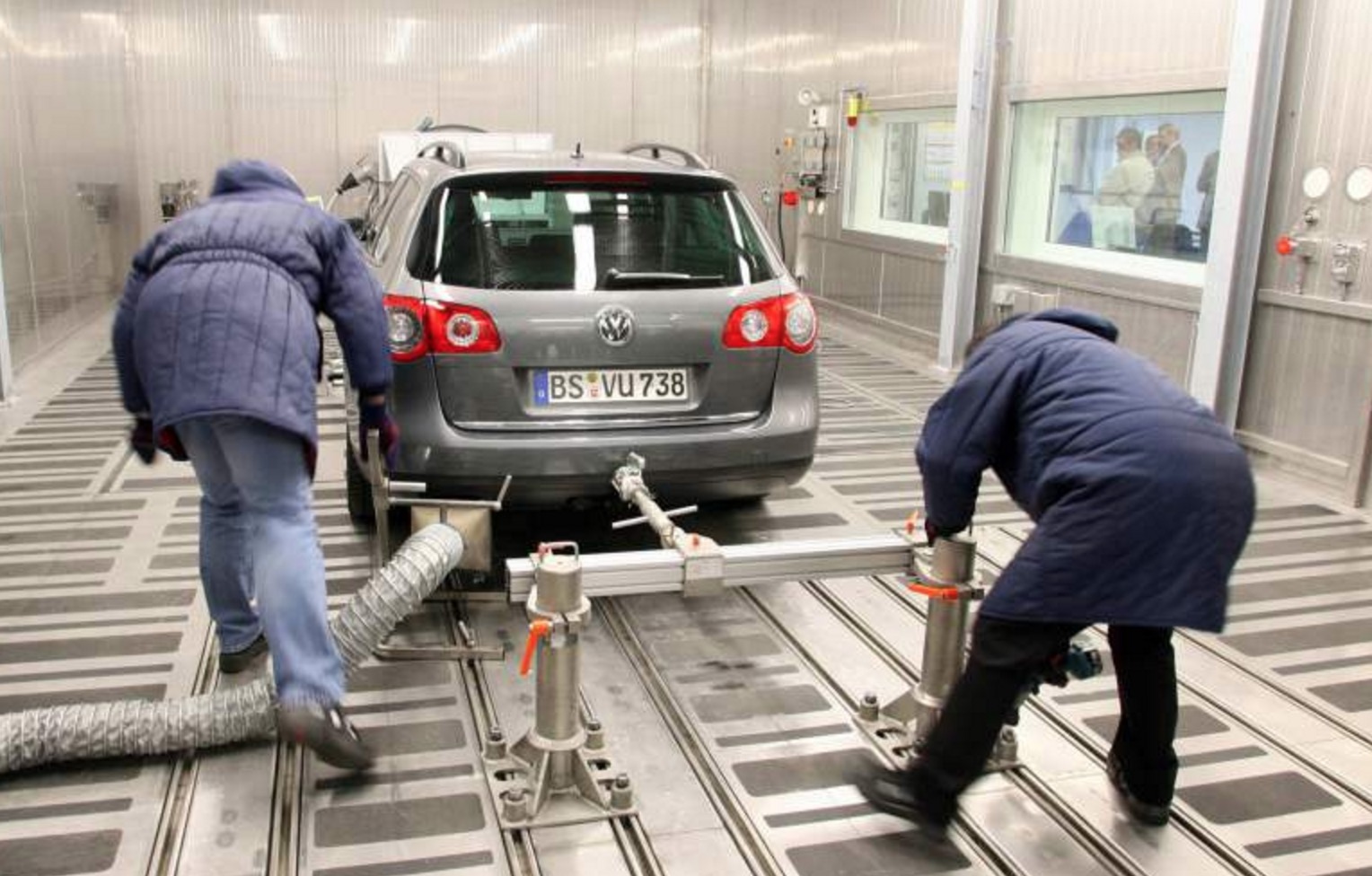 With this I mind, it’s worth noting that the sales of VW in U.S. have fallen since the scandal and this agreement is going to compensate dealers for their loss in value. A few dealerships, however, refused to answer any questions in regard with the aforementioned settlement and referred the questions back to their lawyers.

Steve Berman, the lead counsel for dealers went out to say that the file settlement manages to represent a tremendously successful result for the 652 franchise dealerships of Volkswagen. The company declined to provide any comments beyond a statement which was issued on Friday claiming that this settlement doesn’t intend to affect or to apply to the VW’s obligations under the lawful regulations.

The company reached another agreement with different lawyers for vehicle owners in the U.S which requires it to spend as much as $10 billion buying back or fixing approximate 475,000 vehicles which were involved in the scandal.

What is more, the settlement also includes over $2.5 billion for environmental mitigation as well as $2 billion in order to properly promote vehicles with zero-emissions. The payout for the dealers alone was just another hit for the company which officially disclosed that the scandal had already cost the company about $18.2 billion in the previous year of 2015 alone.

Even though the dealers are receiving a fraction of the entire payout, it’s true that they are actually receiving quite a lot of cash from the agreement, provided it’s disbursed over 18 months. They are going to get approximately $100,000 every single month for more than an year and a half. Furthermore, on Friday, attorneys for the owners of vehicles said that over 311,000 of the claimants under the class action have registered for the compensation and only less than 3,300 people have effectively opted out to pursue trial.

This particular settlement is representative of tremendous support for the consumer and it provides quite a lot of financial benefits for them as well. This is what Elizabeth Cabraser, the lead attorney for the owners against VW said. The District Court Judge Charles R. Breyer already gave the settlement preliminary approval back in July and it’s expected that he makes a final decision set for the 18th of October.

The settlement doesn’t cover about 85,000 VWs and Audis with 3-liter engines which were also caught up in the aforementioned scandal. The latter erupted back in September, 2015 when the Air Resources Board of California alongside EPA disclosed that they’ve discovered a software in some 2-liter VW diesel vehicles which effectively made the vehicles get better results during the emission testing. In reality, the vehicles were proved to spew more than 40 times the amount of nitrogen oxide which is legally allowed. The regulators officially claimed that this software which was named a defeat device was also installed in certain Audis and Volkswagen 3-litere diesel cars. More details emerged when a VW engineer pleaded guilty last week in federal court to charges that he managed to help the designing and the implementation of said software.