In an orderly society, corruption has always been a problem; another equally important problem in many countries is the lack of political freedom. Either way, through corruption or other reasons, here are 16 presidents who’ve done time in prison.

Starting off this list is the late Ahmed Ben Bella who was the President of Algeria from 1963 to 1965. After his government was toppled by a military coup 1965, Ben Bella was imprisoned in his house until 1980. 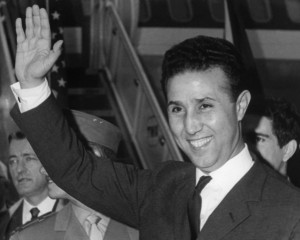 Ahmed Ben Bella passed away in April of 2014, and was rehabilitated before his death.

The former President of Nicaragua from 1997 through 2002, Arnoldo Aleman, did some prison time after being convicted for corruption. In 2009 his conviction was overturned, and apparently he is a free man.

President Aleman was considered one of the most corrupted presidents in the history of Nicaragua. 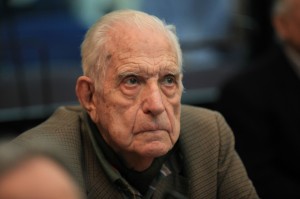 It wouldn’t be surprising if more charges are brought against him as well.

Chen Shui-bian is the former President of Taiwan. He has been jailed several times throughout his lifetime, and political career for offenses including Libel, and Corruption. 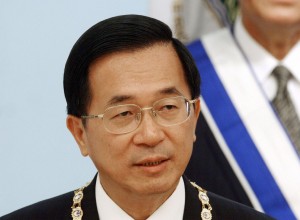 President Chen was sentenced to about 20 years in prison on the corruption charges, but was recently paroled in May of 2015 for medical reasons.

The President of South Korea between 1980 and 1988, Chun Doo-hwan was sentenced to death in 1996 for a slew of crimes ranging from murder, to leading a rebellion, but this was all commuted to a life sentence in prison. In 1997, Chun’s sentence was further commuted to time served. 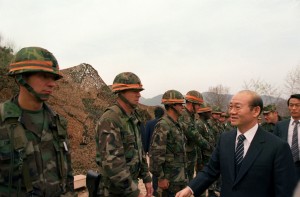 President of Bangladesh from 1983 until 1990, Hossain Mohammed Ershad also lived quite comfortably while in office. After he left office Ershad was charged and convicted of corruption, and sentenced to 7 years in prison. 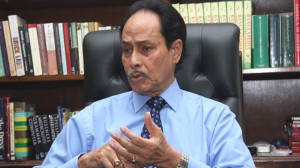 Like most politicians though, Ershad really only served a few months in prison before the charges were thrown out.

The former President of the Philippines from 1998 through 2001, Joseph Estrada was convicted of plunder, which is the local name for corruption, and was given a lifetime sentence in prison, since we last checked, he is still serving his time, and we’re sure that he isn’t too happy about it either. 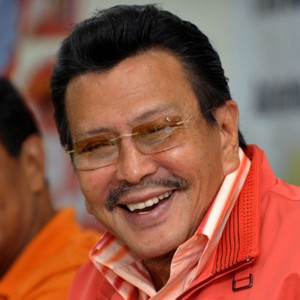 Known also as “Uncle Fuji” Alberto Fujimori was the President of Peru between 1990 until 2000. During his tenure as president, he was alleged to have committed many crimes against humanity. Interestingly though, many Peruvians still think highly of Fujimoto. 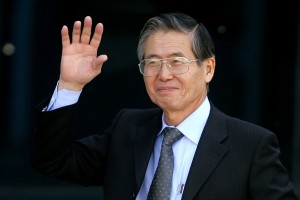 Alberto Fujimori is still serving a life sentence in a Peruvian prison, and is currently in poor health.

The President of Paraguay from 1999 until 2003, like most politicians currently doing hard time, Luis Gonzalez Macchi was convicted of fraud and embezzlement in 2006, and was sentenced to 8 years in prison. 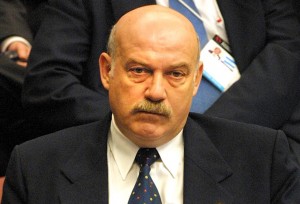 We’re sure that he was not particular pleased with that outcome.

The longest serving president on this list, Kenneth Kaunda was president of Zambia from 1964 until 1991. Afterwards his political career took a bit of nosedive, and he was briefly imprisoned for allegedly helping overthrow the government.

Eventually, his legal problems were solved, and today Kaunda is a citizen in good standing of Zambia

Carlos Menem was President of Argentina from 1989 until 1999. After his term was over, it emerged that like most presidents on this list, Menem was taking bribes for government contracts. 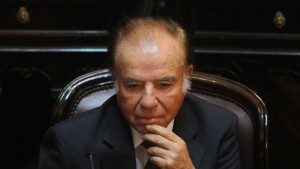 In 2015, Menem was convicted of charges of embezzlement and is currently serving a sentence of 4 and ½ years.

The former military leader, and President of Panama, is currently sitting in a United States Federal Prison for crimes related to narcotics trafficking. 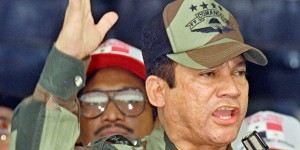 Noriega was Panama’s head of state from 1983 until 1989 when he was toppled and extradited to the United States to face criminal charges.

The President of South Korea from 1988 until 1993, Roh Tae-woo was convicted of crimes along with his friend, mentor and fellow former President Chun Doo-hwan, which ranged from mutiny, to treason and everything in between. 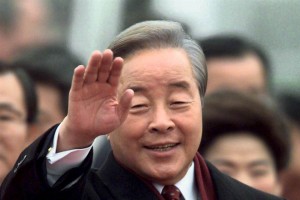 Unlike the former President Chun, Roh Tae-woo was sentenced to 22 years, which was also commuted to 17 years, and later to time served, today he is a free man.

Another longtime president, Mousa Traoré was President of Mali from 1968 until 1991. After being thrown out of office, Traoré was charged with a slew of offences, mostly crimes against the nation type of crimes, and was sentenced to death. 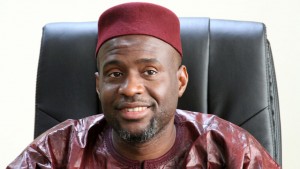 Traoré was later pardoned in order to preserve the country. Today Traoré is alive, but is not active in politics anymore.

Another Argentinean President, Jorge Rafael Videla served from 1976 until 1981. After his retirement, and when the “Dirty Wars” ended, Videla was put on trial for crimes against humanity. He was convicted and later sentenced to 50 years in prison.

In 2013, Jorge Rafael Videla died of natural causes while serving his prison sentence.