Apple has had a tough time over the past few weeks. Following a number of complaints about the iPhone 6s randomly shutting down, despite not having run out of battery, Apple recently had to recall a number of the phones. Originally, this was just a recall program, but now Apple have offered an explanation as to why they believe these power failures are occurring among the highly popular iPhone models. Alongside concerns surrounding the new MacBook Pro’s battery life and a loss against Samsung in the U.S. Supreme court, is this all part of a gradual downfall for the technology giant? Or is it simply something they’ll be able to gloss over?

The Pressure is On

So far, it seems, Apple have not been able to cover up their battery issues. Under the pressure of Chinese authorities cracking down on them, Apple have been somewhat forced to provide an explanation for why the iPhone 6s batteries are failing to perform as they should. The China Consumers Association demanded that Apple fix the problem immediately as, at the moment, they are unable to meet basic consumer needs. Some observers have suggested that China’s pressure on Apple is due to Beijing’s newfound status as one of the iPhone’s main critics. Either way, Apple certainly have a big task on their hands to try and resolve such a fundamental error. So what exactly have Apple said so far?

In response to complaints about the iPhone randomly shutting down, Apple has offered a very vague explanation as to why this is happening. According to a report on their Chinese website, the reason that so many customers have received phones that have been unexpectedly shutting down is due to an error during the phone’s construction. Apparently, the problem has occurred because part of the battery has been exposed to controlled ambient air for too long before being assembled into the battery pack. As a result, this battery component will then degrade faster than a normal iPhone battery, and this is what is causing the unexpected shutdowns.

Basically, it sounds like the batteries were left out in the open air for too long, which has perhaps resulted in a kind of oxidation affecting the hardware of the phone. Such a process may indeed lead to the battery decaying faster than usual and effectively reducing its life quicker. 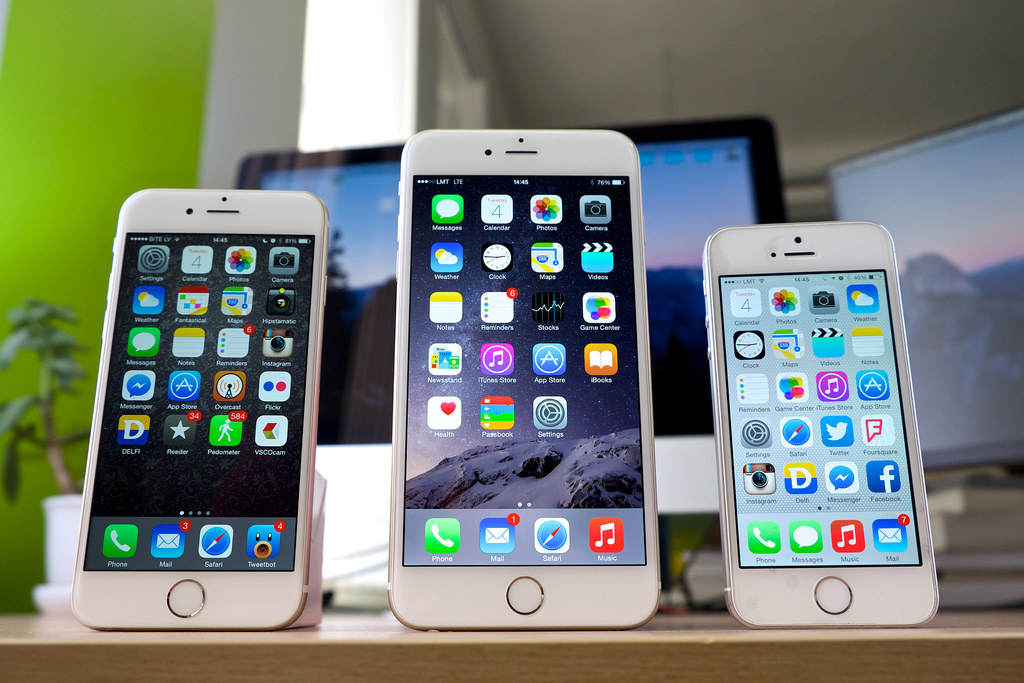 Not a Safety Issue

Apple have been keen to confirm that this error within the construction of the batteries is not a safety issue, thereby avoiding following the same path as the notorious Samsung galaxies that keep ‘exploding’. Essentially, this is a manufacturing problem and not the result of something going disastrously wrong with the iPhone. Apple are, unsurprisingly, deliberately trying to avoid being typecast alongside Samsung with issues concerning dangerous battery packs and are quick to enforce that this is a manufacturing issue, not a flaw in the design.

There are, nonetheless, alleged concerns raised over the safety of the iPhone 6s. In China, some owners of the phone have claimed that such battery problems have caused their phones to catch fire, reminiscent of the Samsung scandal. One woman was allegedly the victim of her phone suddenly catching fire, resulting in a destroyed display screen and leaving the back of the phone blackened. Apple, however, have claimed that after conducting a number of tests, there appears to be nothing inherently wrong with the iPhone that would cause it to catch fire, and such incidents must be due to external factors.

It still remains unclear exactly how many phones have been affected. Originally, Apple claimed that this problem was only apparent throughout a “very small” number of phones. In their press release, however, they had changed this detail to just a “small” number. Now, this may simply be a case of Apple avoiding saying the actual amount of those affected, but could it be that they’re discovering more and more phones with the same issue? In fact, Apple have recently observed that there are some phones outside of the directly affected range that are experiencing similar shutdown malfunctions, although they are yet to provide an explanation as to why this is happening.

In the meantime, if you are experiencing this problem with your iPhone 6s battery, then you are eligible to take your phone into an Apple store and ask for a replacement battery, although it may take over a week for this to become available to collect. Apple have offered to replace any damaged batteries with serial numbers that match those posted on their website. This is an issue, though, when it comes to the phones that were manufacture after the quoted serial number date and are also experiencing similar problems.

Is Replacing the Battery Enough?

As is perhaps to be expected, there are questions over whether simply replacing the battery in the iPhones will solve the problem. The China Consumers Association, for one, are not satisfied with Apple’s explanation for the issue and is pushing for a resolution for other iPhones that are experiencing the same failures. Furthermore, despite making battery replacements, there are still complaints from some customers that their phones are randomly shutting down.

Apple are supposedly developing a new IOS update that will allow them to diagnose the battery performance in all iPhones, suggesting that the issue may lie within the software of the phones rather than as a simple manufacturing problem.