Ever heard of the Lockheed Martin Corp? You’d be forgiven for saying no – if you’re not into air defence, aircraft, or aviation in general, you may not have come across them. While aircraft manufacturing businesses such as Boeing or Airbus are common knowledge since we tend to fly in these planes on a more regular basis, Lockheed – an American company specialising in defence – is a little less well-known. 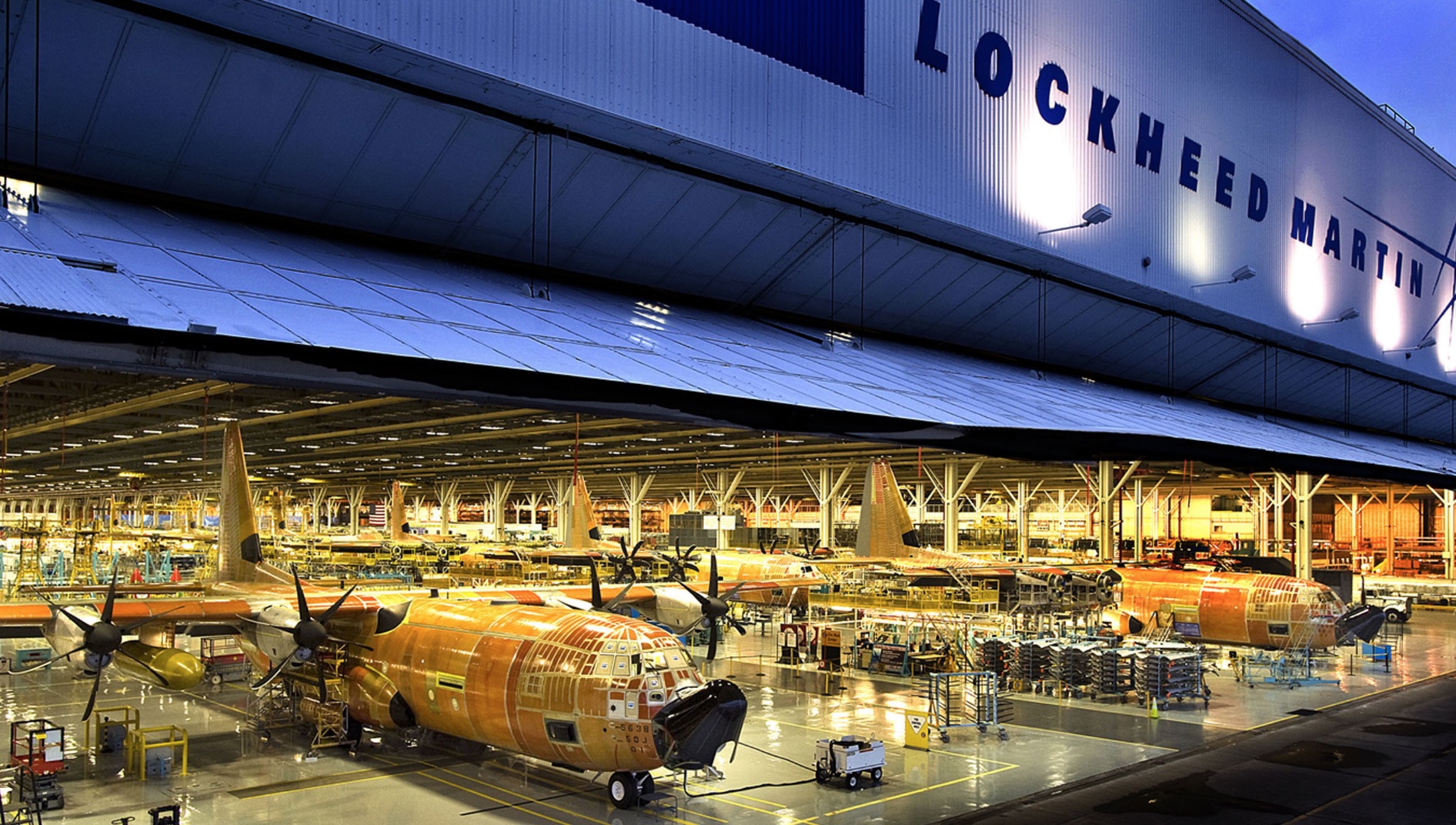 Or at least they were.

The Danish government, however, may have changed all of that since they have gone ahead with a massive order for 27 F-35A stealth jet fighters from Lockheed. The F-35A is a single engine, single seater aircraft which is specifically designed to perform ground strikes. It is an awesome and formidable machine, and it certainly means business. As does the Danish government – these planes cost $3.1 billion each, meaning that the total invoice is going to be $83.7 billion, or around £63 billion.

Although the deal isn’t formally finalised just yet, it is unlikely that rivals such as Boeing will be able to sway Denmark’s mind on the matter. Their alternative to the F35-A is the Super Hornet F/A-18/E-F. Although the name Super Hornet does sound pretty cool, it’s true, when compared to the F35-A, it just doesn’t cut the mustard. It may be cheaper (around $60 million per plane), but buying cheap when it comes to defence is almost always a bad idea. By comparing the two planes side by side, the Danish government must have realised just what they would be sacrificing in terms of ease of use and pure power if they chose to use a lower budget.

Denmark isn’t the only country keen on using these spectacular – and spectacularly expensive – jets. South Korea, Britain, Italy, Turkey, Israel, Japan, Norway, Turkey, and Australia also own some. It seems as though the F35-A is the jet of choice when it comes to international missions, and homeland security. Denmark is going to fly them to the Balkans, Libya, Iraq, and Afghanistan.

This is not a next day delivery sort of purchase, though. The first F35-A will be delivered to Denmark in 2021, with the final delivery taking place in 2027. These new planes will gradually replace the current Lockheed’s, the F-16s, which Denmark have been using for the past 40 years.

The only snag? The purchase could be stopped by the opposition party, who could cite budget limitations when looking into the planes. However, the government hope that this will not happen – for a variety of reasons, of course. The main and most pressing one is that there have been some rather heated public debates about the state of the jets that the Danish airforce are currently using, and the government had hoped that this purchase would assuage the problem somewhat.