It’s not always easy to decide on the best place to retire. After all, it’s a personal decision. Hopefully, this list of the 15 worst U.S states for retirement helps to identify the states to avoid!

Indiana may have a lower than average cost of living, but the average household income for people of 65 years and above is some 24% below the national average. So while housing and cost of living may be lower, those who wish to work may not make as much.

It’s also worth noting that newcomers to Indiana will have their out-of-state pensions fully taxed.

Massachusetts may not be the best option for those retiring. That’s because the Bay State has the country’s fourth highest living costs. Health care costs are high and work out to be around $51,000 more than for the average retired couple in the US.

Despite these negatives, the city of Boston is seen as a very appealing place to retire.

Maryland may be known as the Free State but that’s certainly not the case when it comes to living costs! The average home value among those aged 65 and older is almost 70% more than the median in the U.S Health care costs are also higher with retired couples paying $30,000 more than the national average. 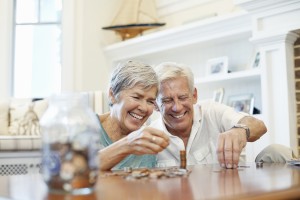 The problem with retiring in Montana is that incomes are below average while living costs are above average. This makes saving particularly tricky. What’s more, Montana taxes most types of retirement income. 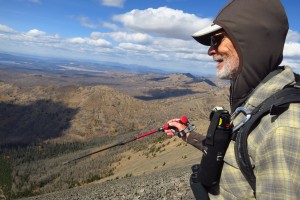 Regardless, Montana seems to attract a health number of retirees thanks to its great outdoors which includes Yellowstone and Glacier national parks.

Big bills are waiting for those who retire in Illinois. The Prairie State has health care costs that can equate to more than $21,500 above the national average for a healthy retiring couple. What’s more, state and local sales taxes are also particularly high. 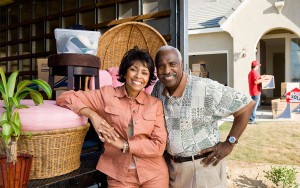 On the plus side, the median home value in Illinois is about on par with the national media.

Those looking to retire in Texas may feel somewhat lonely. Texas has the third smallest percentage of residents aged 65 and above. Indeed, the average age in Texas is 33.8 – the third youngest in the U.S Another big setback in Texas is the worrying 11.3% poverty rate for senior citizens. 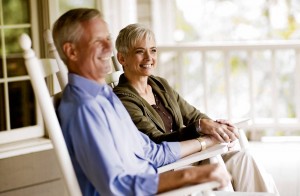 This is significantly higher than the U.S average of 9.4%.

Texas may have the third smallest percentage of residents aged 65 and over but Utah is the second, one place behind Alaska. Utah is the youngest state in the USA and the average age is an amazing 29.6. This is almost 8 years younger than the median in the U.S. 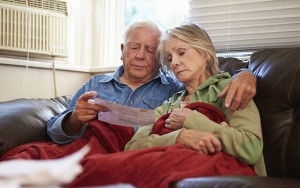 High costs are also a negative with the median home value 23.7% higher than the country’s average.

Retirees in Oregon can expect taxes. This state has one of the highest state income tax rates in the USA. What’s more, most retirement income is taxable. Those seniors who do work bring home a below average household income which equates to 18.1% less than the national average.

Finally, property crime is above average as is the poverty rate.

The state of Nebraska is not the place to go if you’re looking to make money. The average household income is some 19.0% less than the median in the U.S. However in 2015 Nebraska has introduced laws that exempt some residents from having to pay taxes on social security benefits. 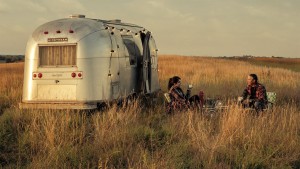 But there are no tax breaks for most forms of retirement income.

North Carolina may have mild winters and pretty scenery but the average household income is 14% lower than the U.S average. Income is even worse for older residents with 65+ households 18.3% below average. Aside from lower incomes, poverty is also a concern. 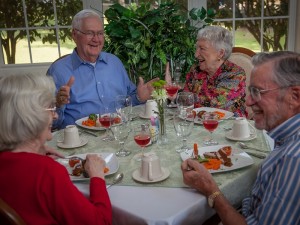 Around 10% of seniors in North Carolina live below the poverty line compared to 9.4% nationally.

Known as one of the least tax friendly states, Minnesota taxes social security benefits and most other retirement income – even those from private, government and military pensions. On top of this, the sales tax and income tax rates are high. 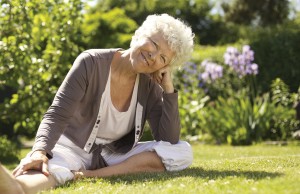 As if this wasn’t enough, the average household income for those 65 and over is 13.7% lower than the national average.

The most expensive place to live in the USA, it’s little wonder that New York makes our top 5. The state has the highest living costs but this is helped out somewhat by an above average income for residents aged 65 and over. Regardless, 11.3% of seniors in New York are suffering from poverty. 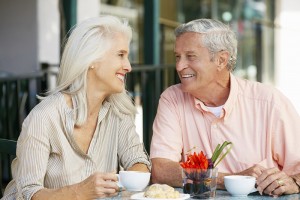 This is higher than the national median of 9.4%.

Social security benefits in New Mexico are subject to tax though some of the income can be made exempt for those aged 65 and upwards. The state also has a receipts tax of 5.125% while county and city taxes can add 3.56% to this number. 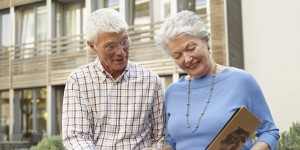 Yet the main negative in the Land of Enchantment is the above average crime and poverty rates.

The Golden State is not the best place for retirees due to being one of the least tax friendly states in the USA. Retirement income in California is fully taxed and it has the highest state income taxes in the country. Meanwhile there is also a state sales tax of 7.5%.

Add to this the third highest cost of living and you’ve got a state that is among the worst for retirement.

D.C is no place to retire which is why it makes number 1 on our list of the 15 worst U.S states for retirement. There are few retirees in this state with the median age at 33.8 years. The second highest cost of living in the USA is awarded to the nation’s capital. And while it may have the highest average incomes, there is a worrying 14% poverty rate for seniors.

Tax rates are also high and another reason to avoid D.C if retirement is on the cards.