It’s not on the top of most travelers list of places to go, and there’s good reason for it. Unfortunately, Nigeria is rife with human trafficking, child abuse, rape and serious drug crimes. 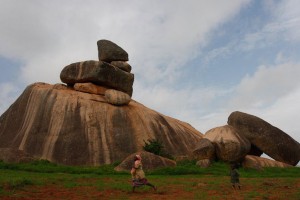 Luckily for us, Africa has many other countries to visit instead.

Once a very popular destination, Turkey has recently lost popularity amongst travelers due to an increase in terrorist attacks. 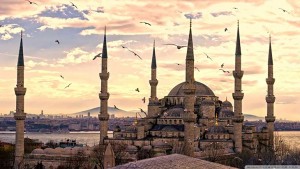 The country has been having civil unrest problems for some time, so it’s best to wait for another time for your Turkish bath.

Not something you would expect to find on this list, however it is a well-deserved place. Antarctica is one of the most baron, isolated places on the planet, and getting stuck here, even with other people can be a life and death situation. 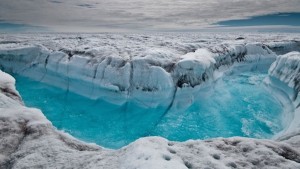 The pyramids, one of the 7 wonders of the world, are located in Egypt which makes it an appealing place for many people. However, it people are advised not to travel here due to high security threats to foreigners. 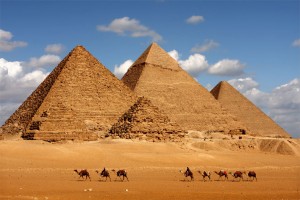 You might want to go to Sharm El Sheik instead, still a relatively safe resort.

Voted one of the world’s best cities to live in is also one of the most dangerous. Many people praise Cape Town for its beauty and sandy beaches, though wandering out at night is not recommended. 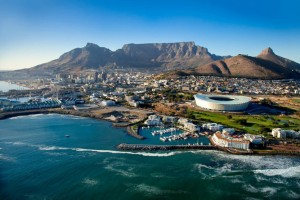 South America’s largest country is also one of its most dangerous. For many travelers, Brazil is the first stop on their tour of the continent, however many can find themselves in deep water with armed robberies, violence, rape and even kidnappings. 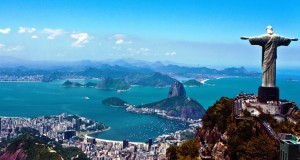 You don’t often hear about many tales coming from Burma, and it will probably stay this way for a while. 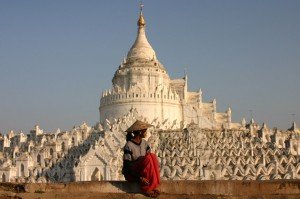 Even though many sanctions were lifted in 2012, there are still many no go areas that are strictly off limits.

Once a buzzing holiday resort for families and young bachelor parties, Tunisia has been quietened in recent years. 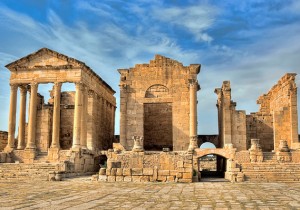 Due to the Arab Spring, the country has experienced a backlash in tourism.

There are some areas you just don’t visit when you are a tourist. Mexico City is one of the world’s most dangerous places and this isn’t just limited to the city. 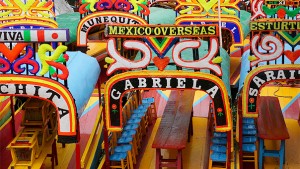 Young travelers need to be savvy, especially when it comes to muggings and police bribing.

Not that you have Somalia on your top 10 destinations, but in case you do you should think twice about visiting. Many countries are banned from traveling here, with good reason. 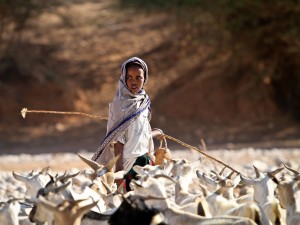 Kidnappings, murders and worse are what you might come across here.

Kidnapping is rife in the country, making it a very unsafe place to travel. All foreigners are advised not to travel here, as there is little police support if you find yourself in trouble. 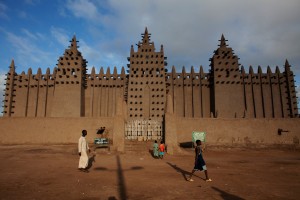 Though there are many beautiful things to see in Kenya, it is considered one of the most dangerous places on earth. 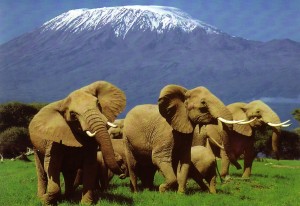 One reason could be its problematic neighbors, and many governments warn people about travelling here.

If you haven’t been living under a rock, you might have heard what happened with Russia and the Ukraine. This unfortunate event has led to violent clashes between people, and you don’t want to be stuck in the middle. 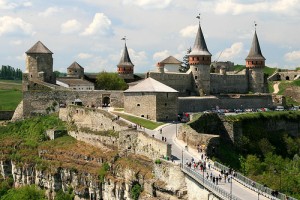 Everyone for their own. 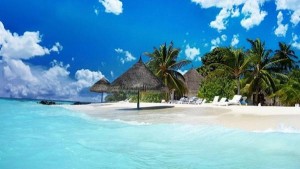 Well, there is a lot to say about dangers in Syria, the main one that its being controlled by terrorist groups like ISIS. And it’s not only them you should be worried about. 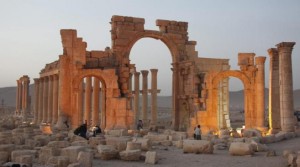 Their government is also a huge international threat.