Look, I know I’m going to get pushback for including cuddly Panda Bears on this list, but let’s face it. The Panda Bear is a wild animal. By cuddling them, we are desensitizing their wild instincts, and by doing that, causing them harm. 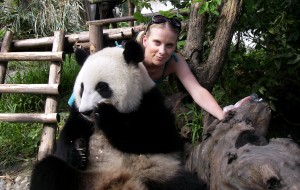 If you are in China, think twice before playing with the Pandas.

Playing with elephants in India

India is well known for its elephants. Just remember that while you can’t exactly ride them like in Thailand or Cambodia, the elephants in India are kept in conditions that range from cruel to not as cruel. 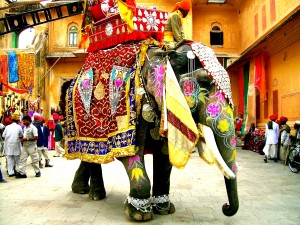 Do everyone a favor and please skip the attraction.

We don’t support hunting in any circumstances. Especially bear hunting. Bear hunting is both cruel and highly dangerous, and you should really try to avoid going after the bears. 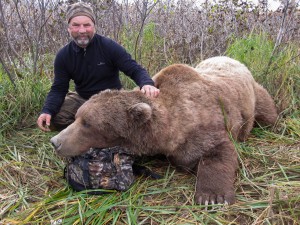 You see, unlike most animals on this list, they won’t hesitate to eat you for breakfast.

Playing with the baby penguins

There are a few places in the world where you can play with wild penguins. Unsurprisingly we really don’t recommend that you play with them. 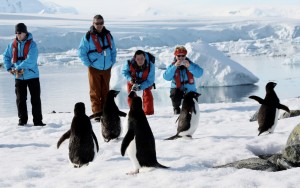 Aside from the fact that they aren’t the friendliest of creatures, it is really cruel to desensitize them to humans when they are still babies.

Cheetahs are wild animals nothing more, nothing less. They can easily kill you, and will do so if they feel threatened. Therefore it may be best to try and avoid them. 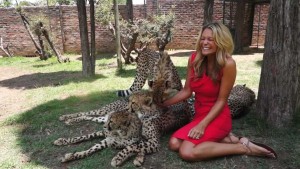 If by chance you do go cuddle a few Cheetahs, please remember that you are really harming them by desensitizing them.

I’m sure I’m going to take some flak for this one, but if you are in Australia, please know that while the kangaroos at the park are probably kept in decent conditions, it is cruel to play with them because they are wild animals at heart. 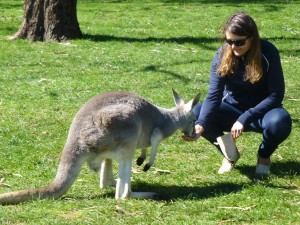 By playing with them, you are basically domesticating them, which is not ok.

Playing with Hyenas in Ethiopia

Hyenas are scary creatures. Not many things scare me, but Hyenas can easily chase me down and rip me to pieces. I don’t know about you but I’d rather not meet my maker. 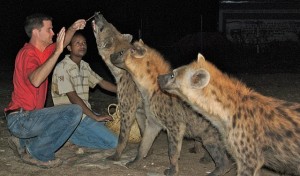 In Ethiopia, you can play with Hyenas that are pretty much domesticated. This isn’t ok, because they don’t know how to act in the wild.

Most Zoos’ in America, are pretty much safe for the animals. It’s ok to go to the Zoo in the United States and much of Western Europe. 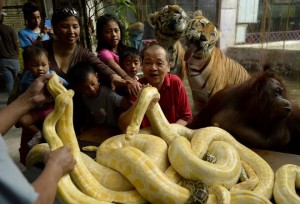 Outside of those parts of the world, please remember that animals are treated with a lot of cruelty. Please try to avoid those zoos.

Every kid has gone to the circus once or twice, I know I have. But the thing about the circus is the cruelty with which they treat their animals. 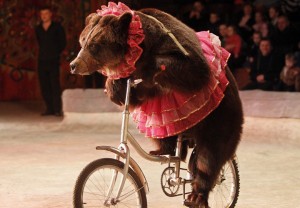 If you decide to go to the circus, remember that you are supporting animal cruelty.

If you travel to Africa to go hunting on a Game Safari, shame on you. You just wasted a lot of money to travel somewhere just to kill something. 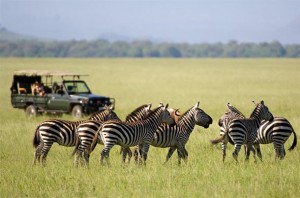 Don’t you think that’s a bit cruel? I do, along with a lot of other people.

Crocodiles are found all around the world, so are Crocodile farms. 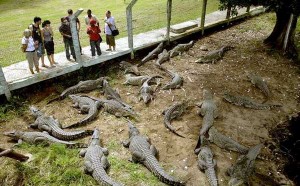 If you want to see Crocodiles, there are safe ways to see them in the wild, and many of the Crocodiles which you find in the farms are kept in cruel conditions so please don’t go to one.

Snake charmers are found all around the world. When you think of them, places like Egypt and Morocco come to mind. 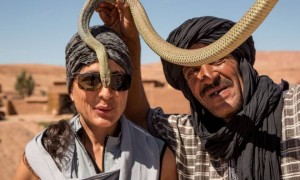 Aside from the fact that I think that snakes are gross, please don’t go to a snake charmer because they normally keep their snakes in really cruel and harsh conditions.

Plantations Some people like Civet Coffee, others, like myself don’t. With that being said, Civet Coffee Beans are eaten by Civets, and then discharged from their body when they crap. 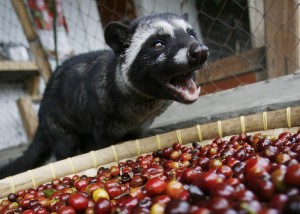 Please don’t visit the plantations because the Civets are kept in really cruel conditions.

Dancing monkey’s can be found in different countries around the globe. While they may be fun to watch, they are treated really harshly, and are kept under extremely cruel conditions. 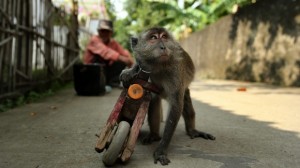 All in all, it would really put a damper on your vacation if you saw how they were kept.

SeaWorld has been in the news lately about how the treat their animals with cruelty. 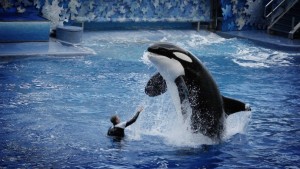 While I suppose it may be fun to see the Dolphins and Orcas, you can also see those animals in the wild, where they are not treated with cruelty.

Turtles If you go to places like the Cayman Islands in the Caribbean, you may have the rare opportunity to pick Baby Sea Turtles. Don’t. 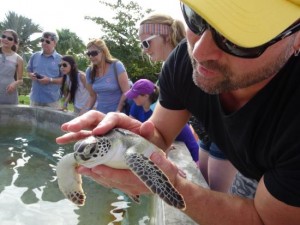 At that age you can easily harm them, just by accident. Playing with any wild animal is really cruel. They are not toys.

I kind of understand why people would want to see a Bear Park; bears are big and scary creatures that can easily kill you. 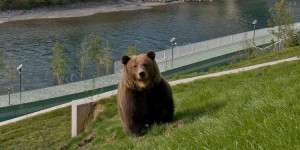 Please don’t go to a Bear Park because the Bears are almost always kept under extremely cruel conditions. If you want to see a bear go to a good Zoo.

A walk amongst the Lions

If you go to certain parts of Africa, you are bound to see one of the most majestic creatures in the world. 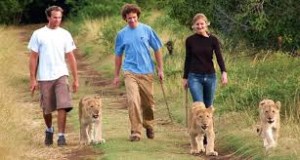 The Lion. In certain parks you can even take a selfie with one. Please don’t, a Lion is not a toy, and it is really cruel that they aren’t in the wild where they belong.

While the Tiger Temple of Thailand, may or may not be closing soon. The problems still remains that there are too many other places where you can get your lovely souvenir photo with your very own tiger. 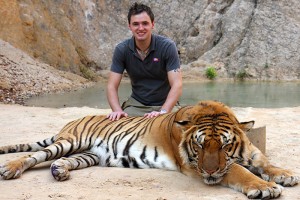 Please don’t. If you are interested in how these big cats are treated, just Google, Tiger Temple Thailand.

Another thing you can really only do in Southeast Asia, there are several reasons why you shouldn’t go for an elephant ride. 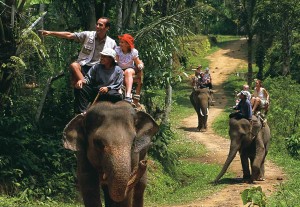 Firstly, it is extremely dangerous. Second and more importantly, these elephants are treated really cruelly, so you are only supporting animal cruelty.