Sigmundur Gunnlaugsson, the Icelandic Prime Minster has been accused of hiding investments totalling millions of dollars in a secret offshore company called Wintris which he purchased with his wife in 2007. 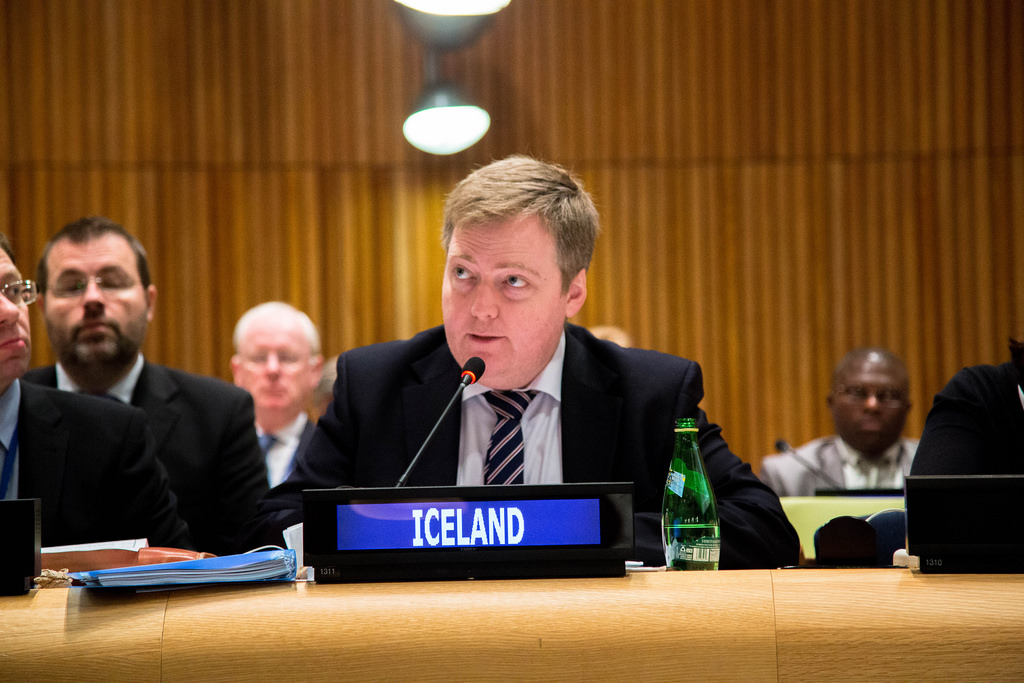 Recently leaked documentation confirm that Wintris was used to invest millions of dollars of inherited money and that the Prime Minster was handed total power which enabled him to manage the company without any limitations.

When Gunnlaugsson entered parliament in 2009, he sold his share of Wintris to his wife eight months later for the princely sum of $1. Gunnlaugsson is adamant that he has broken no rules and that his wife has not benefitted financially.

Records from the court show categorically that Wintris had substantial investments in bonds held by three major Icelandic Banks that all collapsed in 2008 during the financial crisis. Furthermore, Wintris is shown as a creditor with millions filed in claims in the banks’ bankruptcies.

Icelandic opposition parties have called for Mr Gunnlaugsson to resign due to the alleged conflict of interests, however the Prime Minister stands firm and defends his position, stating that he has not done anything wrong, even though it has been proved that Gunnlaugsson kept his wife’s interest in the outcome of Wintris a secret. Following on from this the opposition parties have now confirmed that they plan to hold a confidence vote in parliament shortly.