Pretend you don’t know a damn thing about Malaysia. You probably know it’s a place, and that’s about it, but erase even that fact from your mind. We’re about to start from scratch on your knowledge of this tropical paradise. We’re going to learn about its people, its food, its culture, and its deepest, darkest secrets. Welcome to Malaysia like you’ve never seen it before. 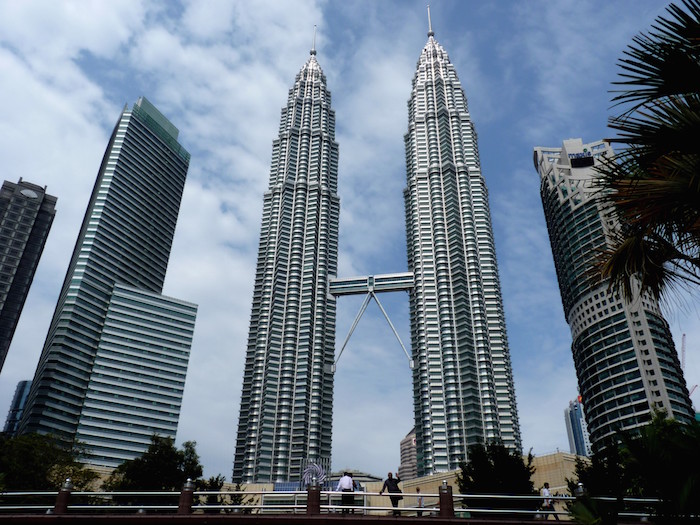 What if I were to tell you the election for the next Malaysian Prime Minister could happen at any time during a five-year term? The Prime Minister could even pull the trigger on an early election to mess with his opponents, just like many feared Prime Minister Najib Razak would. Of course, he didn’t do this, because his party has such a stranglehold on the country that it wouldn’t actually affect the outcome. How strong are his party, exactly? Oh, they’ve only been in power since… 1957. No big deal.

Did you know that only around 60% of the population are ethnically Malay? Immigrants from surrounding Asian States like Indonesia, Borneo, and China make up a pretty hefty percent of the population, with some coming from even further afield like India or beyond. So what does this mean for Malaysia itself? It means it’s a highly diverse mix of cultures in one place. To be glib about it, it feels like a “greatest hits” album of most of East and Tropical Asia, and that’s great! Take a vacation to Malaysia, and you’ll feel like you’ve rolled several trips into one.

Asia is known for its amazing street food, but the Malaysian city of George Town in the state of Penang is where many consider it is at its finest. Remember what I said about Malaysia being a diverse nation drawing many from surrounding Asian nations? Imagine what the does for the food scene. You’ll find traditional Malay food on almost every corner, with almost infinite variations depending on the chef’s own cultural influences. Specialties and delicacies will be at your fingertips, and for an affordable price too. There will be no waiting weeks for reservations or dealing with snooty waiters. Malaysia’s good food is for the people, by the people.

The Durian fruit is native to Malaysia and considered a delicacy in the country and across other parts of Asia. Sounds great! Everybody likes fruit, right? What could possibly go wrong? Plenty, as it would happen. Durian fruit smells absolutely awful when opened. It has been described as smelling like rotting meat, wrapped in an old gym sock, that has been stewed in a septic tank for weeks. That’s not an exaggeration either. While some people may love Durian fruit, it is banned from many public places like hotels where the odor can cause offense to visiting foreigners. It does apparently taste better than it smells, but your breath will reek after having a portion. Try it, if you dare.

Malaysia has some of the strongest anti-drug laws in the world. How strong are they? You can be put to death for the possession of marijuana. Not the distribution, the possession. 200 grams of marijuana is a death sentence, literally. Despite this information being common knowledge, some tourists will either be ignorant of this fact or just try their luck anyway buying narcotics while in Malaysia. I think you’ll agree that it’s seriously not worth it, though.