To some extent there are things that have been done, first there was the war on drugs and more recently the war on terror which has led to meaningful political pressure on countries worldwide to alter their current banking practices in order to reduce global money laundering. The European Union has recently successful pressurized Switzerland to make changes to their laws in order for it to be easier for the EU to catch people who are engaging in criminal tax evasion. 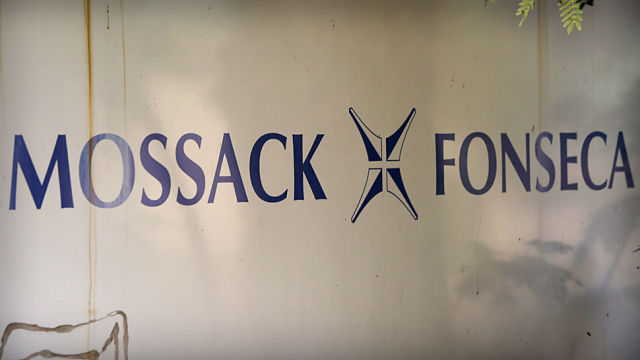 However, there is a big difference between tax evasion where an individual illegally refuse to pay taxes that they owe and then take advantage of secret accounts where they can hide the money with the hope of never being discovered, and actual avoidance of tax which means hiring clever individuals to help them find and exploit loopholes to minimize their tax bill.

As it has not been a political priority there has not been a global standard of taxation for corporate and investment income. In the US the Republican party fights hard for the view that putting high levels of taxation on rich people and investment income are economically damaging and as so there is no kind of official campaign that exists around the trafficking of drugs or the possibility of funding terrorism.

The Panama Papers being leaked is significant due to the specific information that the documents contain and the type of attention they are going to attract.